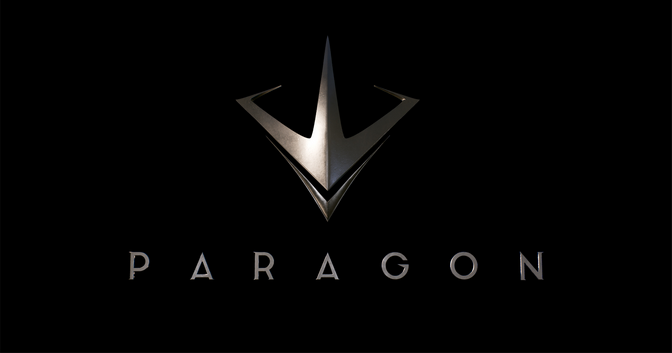 Last night, we returned to video game streaming on Twitch with Harmacy TV. Stephen Oravec took the Cablepunk Press Paragon account from level 1 to 6 with a couple bot matches during the game’s Bonus XP Weekend.

Unfortunately, the stream was laggy, and we will have to broadcast at even lower graphics settings than last night for the future. Our NVIDIA GeForce GTX 550 Ti has been a great graphics card, but it really is starting to show its age.

We highly recommend taking a look at the new MOBA Paragon from Epic Games, makers of the Unreal Engine. It’s currently in paid early access/closed beta but goes into free-to-play open beta for PC and PS4 on August 16th!