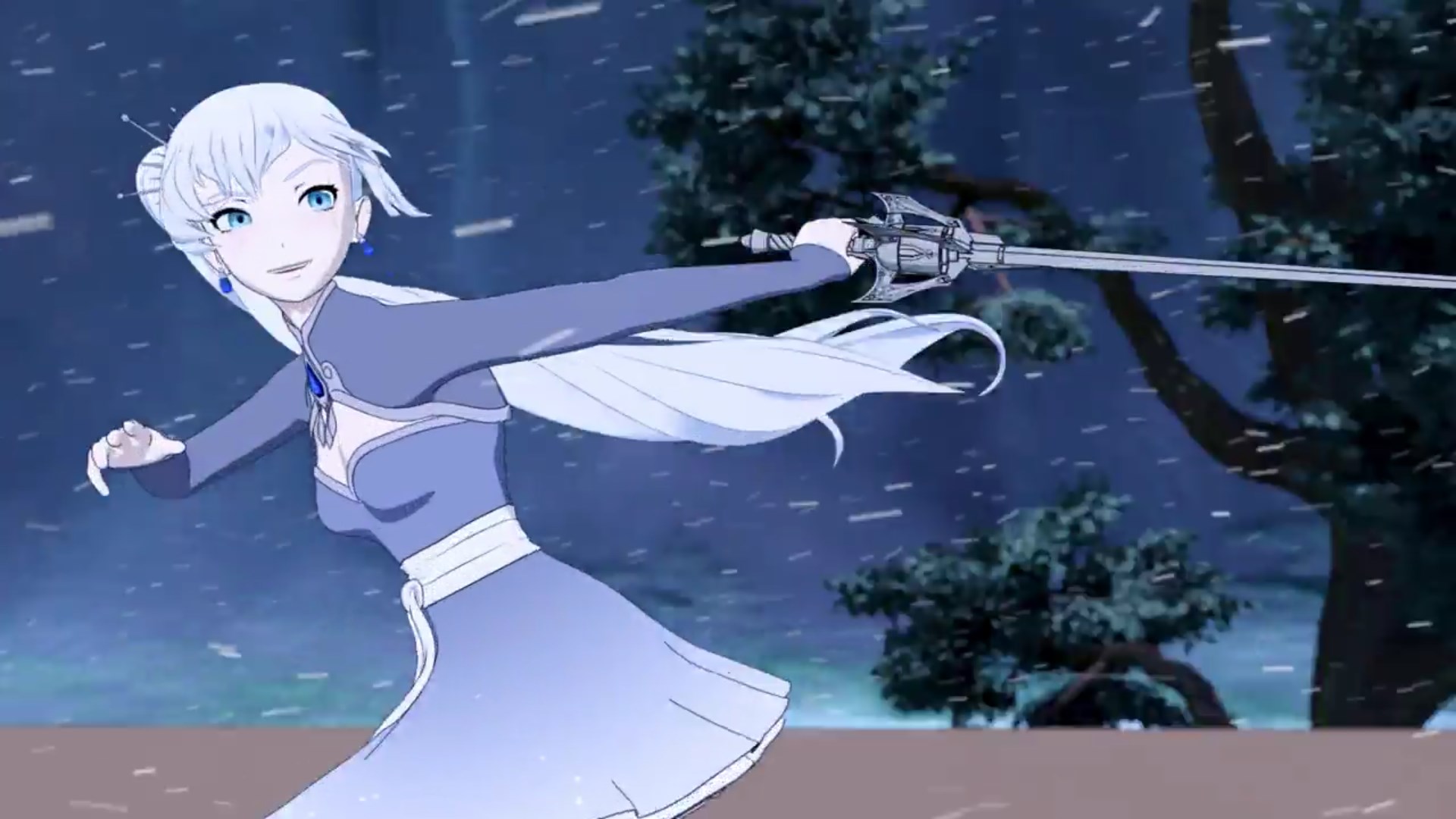 One week has passed since Rooster Teeth’s RWBY S6E1 became available to subscribers of Rooster Teeth First, and that means the episode — titled “Argus Limited” — is now freely available to view. The episode did everything it needed to do, and here are my thoughts.

As expected, Ruby showed herself to be quite the capable leader, and not just of her team. Up until the train entered the tunnel, Qrow was the character leading the crew through the episode. However, his aggression was not what was needed to persuade Dudley to shut off the cannons. At that moment, it is Ruby who takes charge and leads us through the remainder of the episode. Her coolheadedness is precisely what the gathered group needs.

Surprisingly, Jaune also has his moment alongside Ruby. Thinking back to Sun and Neptune taking their leave of Blake and Ilia back at the train station, the episode’s predominant theme is that of leadership with the individual team leaders from the days at Beacon stepping up. Team SSSN is to be reassembled and made combat ready, RWBY is clearly back and not rusty, and JNPR, though it has lost Pyrrha, has a mission to fulfill in seeing the passengers of the Argus Limited to safety.

While these character developments are great, it wouldn’t be RWBY without some amazing action. Though I doubt we’ll ever find a way back to the amazing choreography of Volumes 1 & 2, Volume 6’s first episode at least gives us a pretty amazing fight with team RWBY, after battling numerous Manticores, together taking down a Sphinx. Granted, Qrow helps, but it’s good to see a complete team fight again after so much time apart.

While every character is awesome, Weiss is still my favorite, and it’s Weiss who stares down that Sphinx Grimm and its freaking serpent tail. So, a little Weiss appreciation…

I have not yet watched RWBY S6E2 as I do not currently have a Rooster Teeth First subscription. Regardless of whether I purchase one or not, my plan is to not post anything about the current episode until at least a week after it has premiered. The season is off to a good start with episode 1, and let’s hope that continues.