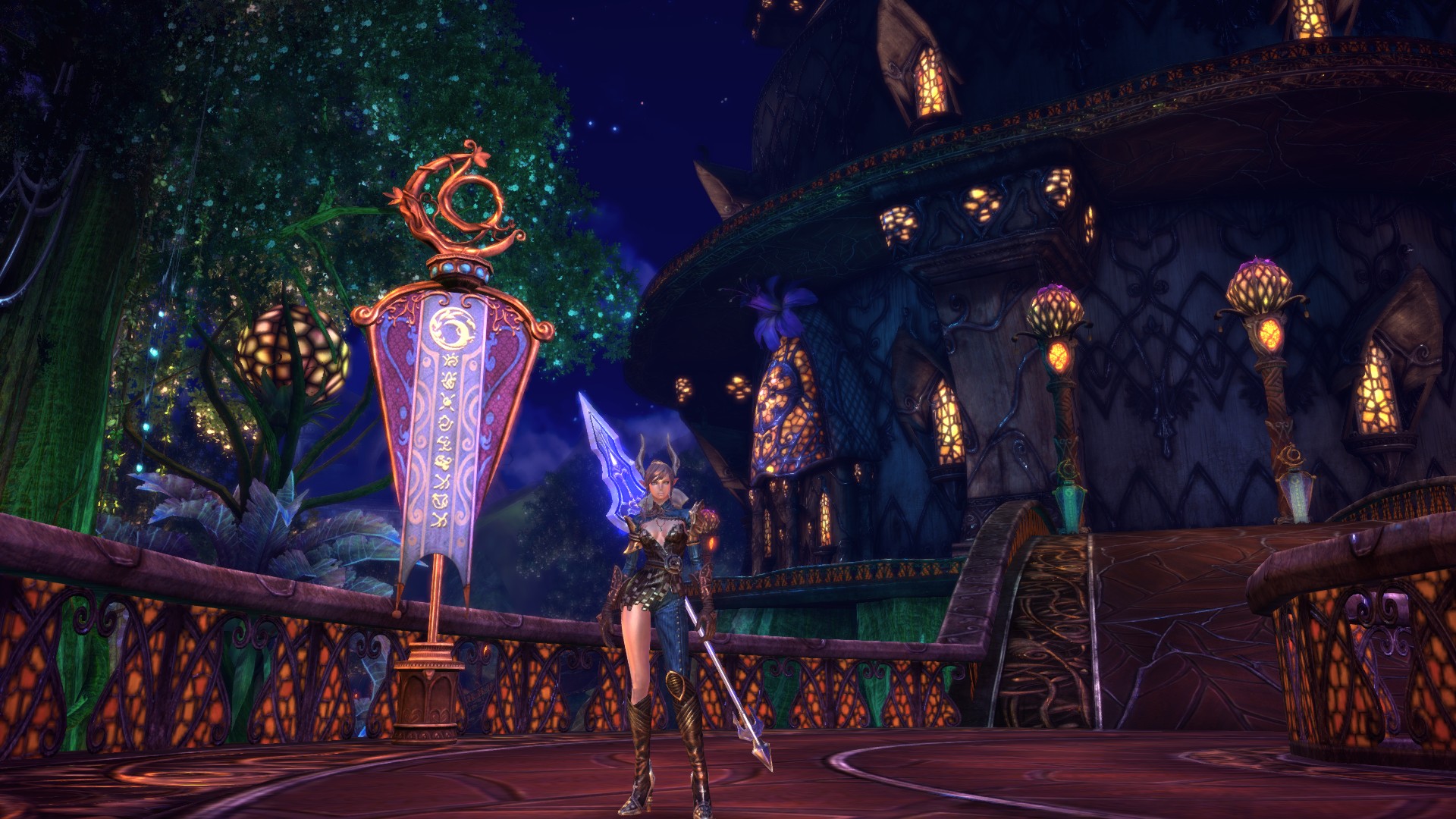 Over the summer, TERA, the MMORPG developed by Bluehole Studio and published by En Masse Entertainment in North America, celebrated its 6th Anniversary. This was a game I played a lot in 2012 when it first released, but had only sporadically picked up since then largely due to not really liking any of the classes in the game. However, back in 2017, the female-only, Castanic class Valkyrie was released. I think I tried it out back then for a few levels, but this summer is when I really gave it a chance. Due to changes in XP, I quickly leveled to 45 before I moved on to other things, namely a focus on Final Fantasy console games. Valkyrie is a class I love to play in TERA, and I was disappointed when I found out it wasn’t yet available on consoles. Unlike Wildstar, TERA is a game I definitely plan to return to. Logging on today, I found that servers had merged since the summer, which allowed me to grab a bunch of names I’d lost or wanted over the years. Though it’s not a game I can literally come back to today, with any luck I’ll get some game time in with it this Christmas season.

Anyway, this is to say my gamelog has moved over to cablepunk.wordpress.com, so please keep up with my gaming adventures there.