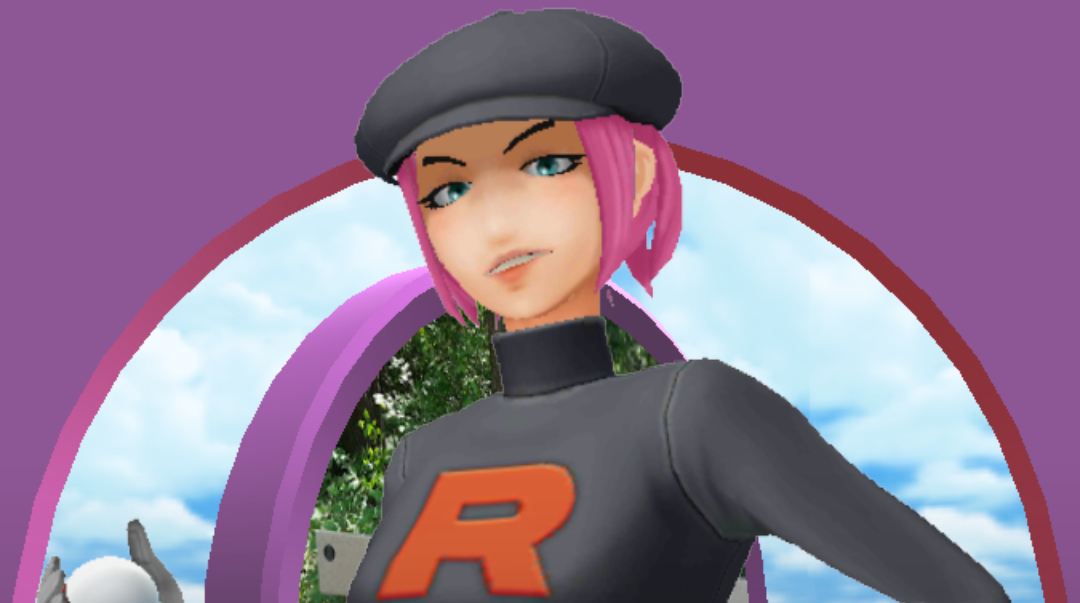 I suck as a Pokémon trainer in Niantic’s Pokémon GO. For today’s Team Rocket takeover of all PokéStops from 4 until 5 pm local time, my Pokémon were too underpowered to put a stop to the evil doings of Rocket Grunts in my local park. While I leveled up a few of my Pocket Monsters and planned for type against the Rocket Grunts, I was just no match for them; I was not prepared for facing three 4003 CP Golbats in a row. Consequently, I managed to chase just one grunt away during that hour, and one more who lingered after the event. I caught and cleansed one shadow Pokémon, but the other got away. However, since I was at the park with time reserved for the game but not wanting to spend it getting my ass repeatedly kicked by Rocket Grunts, I decided to bust open my Mystery Box earned from transferring a Pokémon from Pokémon GO to Game Freak’s Pokémon: Let’s Go, Pikachu! Many a Meltan was then caught, as the mysterious critters spawn one after the other on opening for a half hour.

So, today I learned I’m no match for Team Rocket Grunts, and it’s impressive those players who are level 40 and have Pokémon with CP over 9,000 or whatever who could turn today’s takeover into a picnic. While I was at the park for something like 90 minutes, I don’t really recall seeing much of it as my face was buried in my phone THE ENTIRE TIME. This is where I don’t understand the effort one needs to put into this game to adequately participate in such events. Is Pokémon GO supposed to be a casual game or is it supposed to be hardcore? If it’s casual, why do I have to be level 40 to kick grunt ass? If it’s hardcore, why can’t I breed some epic Pokémon like in the mainline series and send them to a gym to train?