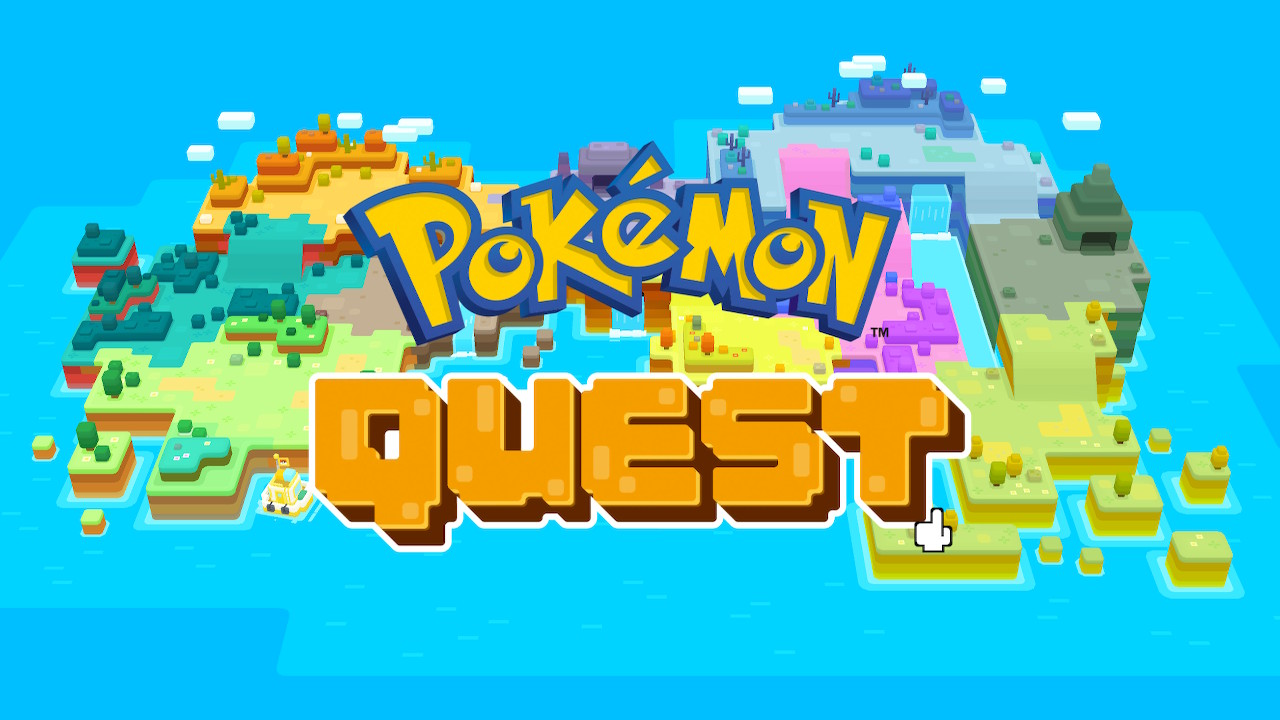 Pokémon Quest is a cute little game that I’d get into for Pokédex completion if I didn’t have so much to do and play already. I’m not that keen on the Pokémon moving by themselves, but this is a casual title also coming to smartphones so tapping abilities for three different Pokémon is good enough for a cute little game such as this.