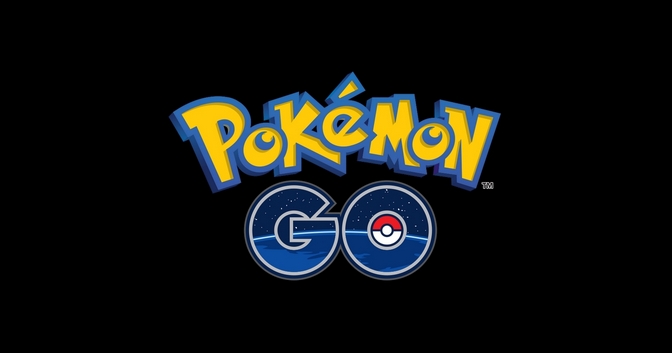 This past Tuesday, we held a Pokémon GO meetup at Spiegel Grove, the site of the Rutherford B. Hayes Presidential Center, in Fremont, Ohio. Though members of all teams were invited, only a few members of Team Instinct showed up.

With five lures down, we managed to attract a bunch of Pidgeys and Weedles (surprise!) but also a couple Nidoran♂, a high CP Eevee, and a Haunter!

The lures were a success as we got to meet and chat with other Pokémon GO players from the area, most of whom were on Team Instinct as well. Consequently, the Rutherford B. Hayes Presidential Center Pokémon Gym switched colors from Blue to Yellow while we were there.

Thank you to everyone who made it this past Tuesday!