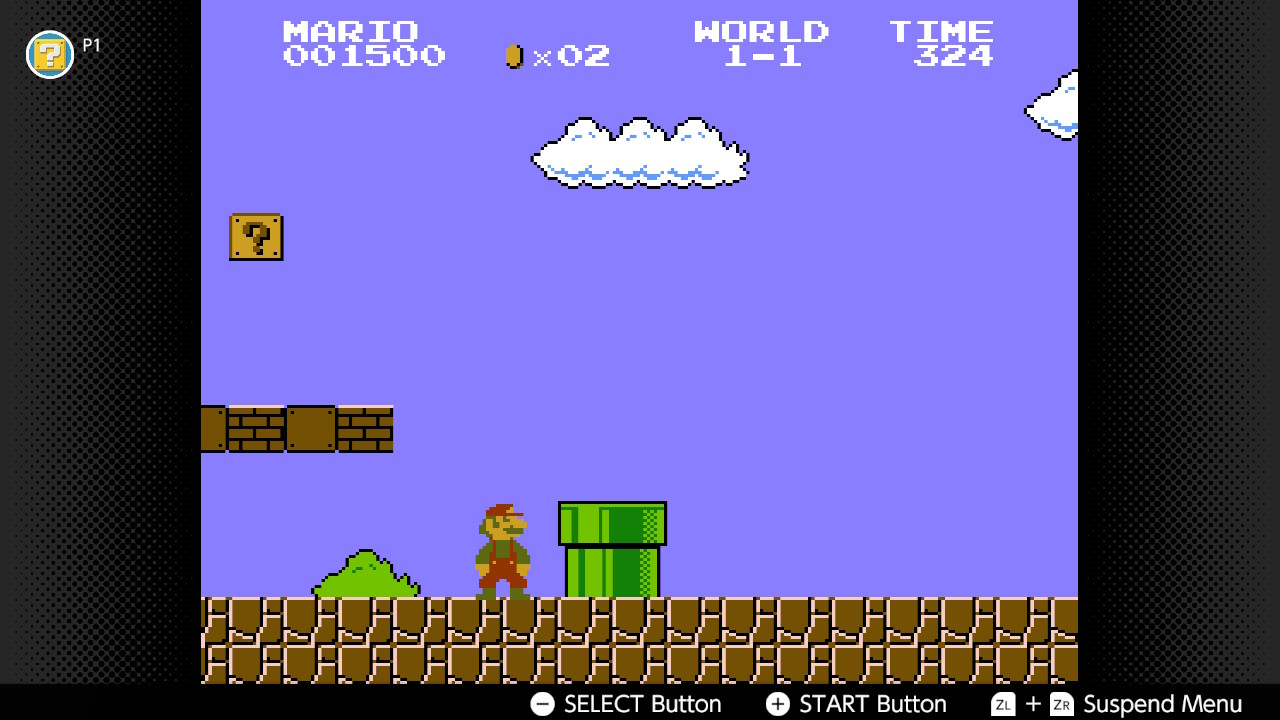 This past Tuesday, September 18th, Nintendo Switch Online released around 11 pm Eastern. With it came a Nintendo Entertainment System emulator. Twenty games are currently available with the launch, and I thought a run-through of Super Mario Bros. was in order. Via warp zones and with sweaty palms on the Pro Controller, I made quick work of Bowser’s assault on the Mushroom Kingdom.

Super Mario Bros. 2 is missing at launch, but Super Mario Bros. 3 is included, so that’s next up for me. It’s a game I haven’t played in forever, and I’m considering a warp whistle-free run since the emulator conveniently includes save point creation. Look for screenshots from that run in the near future!