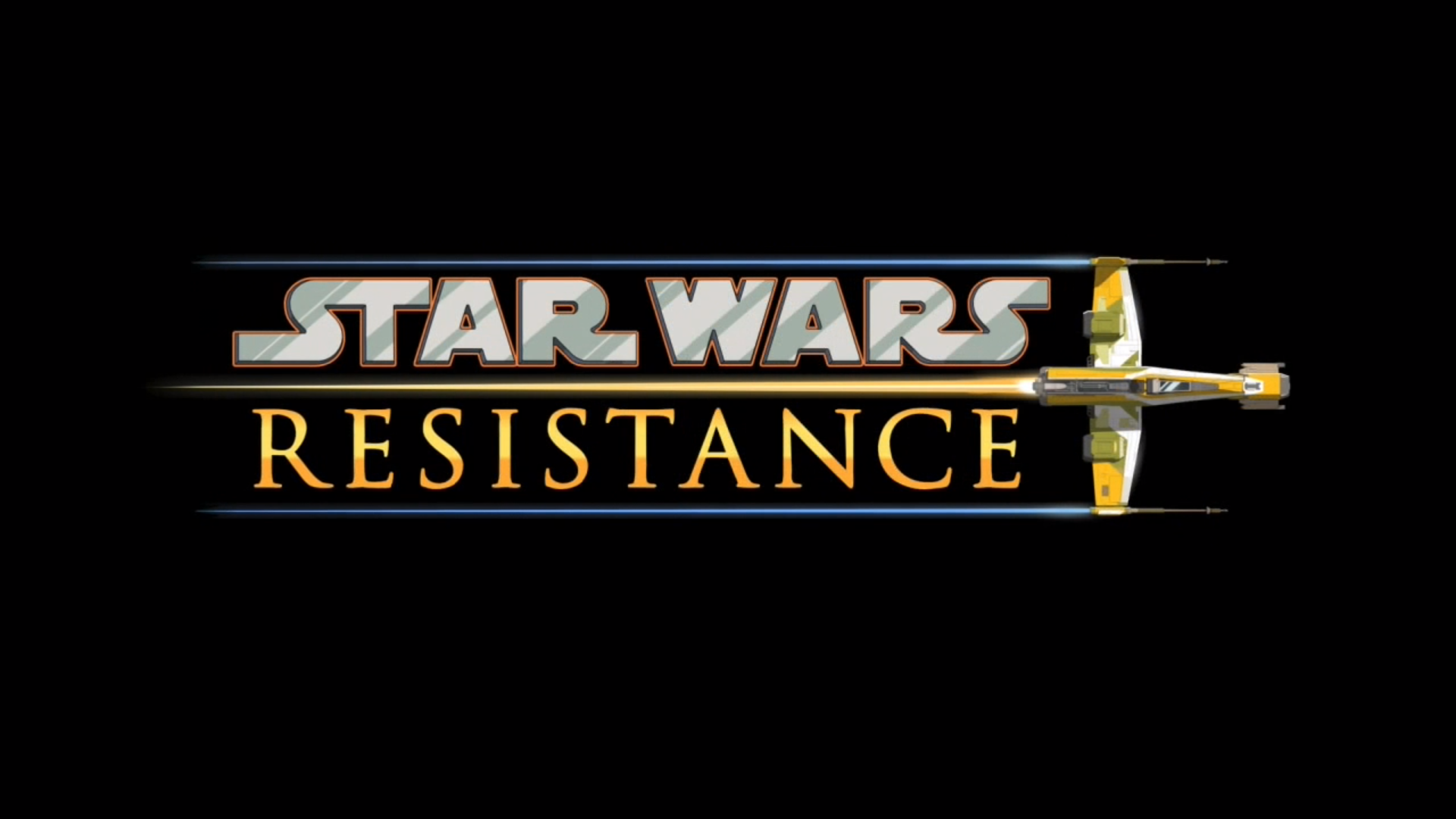 Star Wars Resistance is a cute little show which debuted this past Sunday, October 7th. Since I had signed up for a 7-day free trial with Sling TV to watch Doctor Who, I took advantage of having access to the Disney Channel to catch this as well.

Like Solo: A Star Wars Story which released this past summer, Star Wars Resistance is refreshing because it deals with NO JEDI WHATSOEVER. And like Han Solo, Kazuda “Kaz” Xiono is a wannabe pilot who just might have the talent to be the best pilot in the galaxy. Kaz is a bit annoying, but he’s also not trying to be a Jedi, so he’s not as annoying as other Star Wars characters like Anakin Skywalker and Ezra Bridger. Also, did I mention it’s a show not about Jedi?

I found the situations Kaz gets himself into (with a little help from Neeku Vozo) on the Colossus to be fun. The cast of characters are interesting, and the droids are cute. Beyond Neeku, I found the junk dealers from which Kaz needs to acquire parts for the liable-to-explode-at-any-second Fireball to be the most charming.

Like the new season of Doctor Who, Star Wars Resistance is a show I plan on watching, but how and when are currently up in the air. I’m happy Lucasfilm is taking risks like this by delivering quality Star Wars content without relying on Jedi swinging flashy weapons. It’s actually a show that has me wanting to collect Star Wars action figures again for the vehicles and droids, so I will have to watch what comes from Hasbro in the months to come.