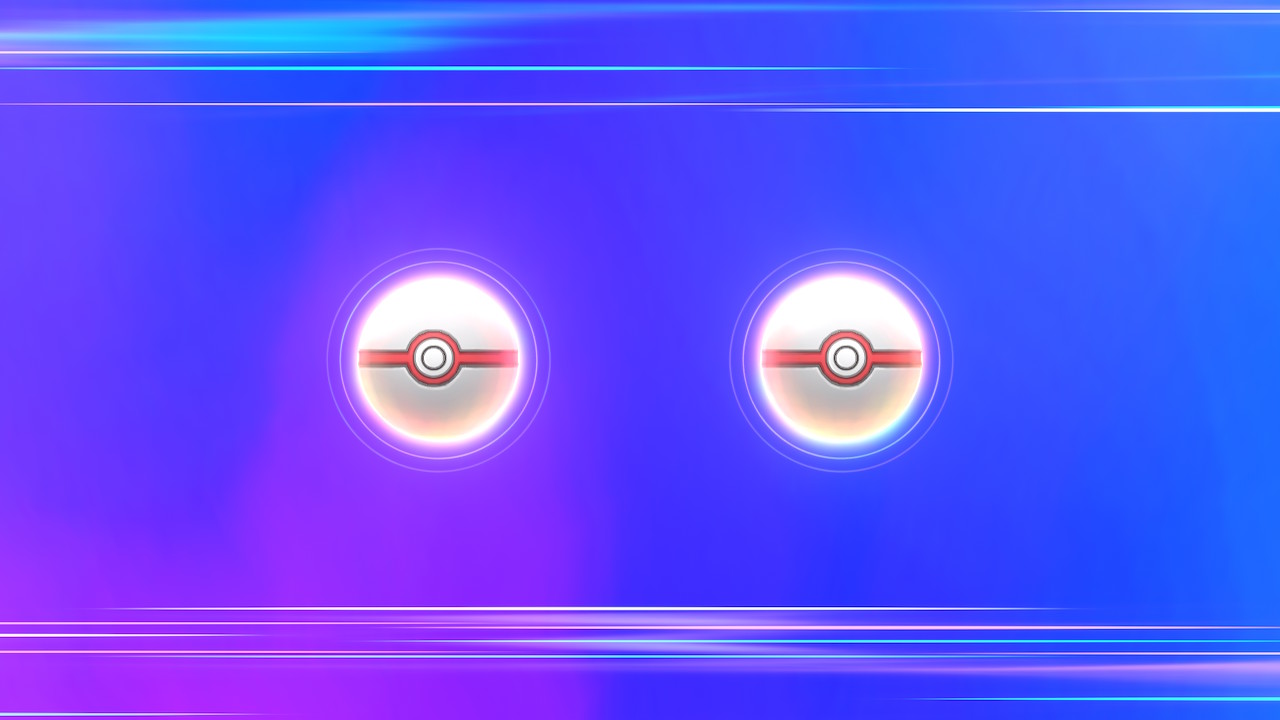 Having grown a bit bored with Pokémon: Let’s Go, Pikachu!, I decided to detach the right Joy-Con and see what all that flinging was about. Needless to say, after a few minutes, I felt confirmed in my judgment that the whole concept was just another Nintendo gimmick. But then I remembered I had purchased the even more gimmicky Poké Ball Plus just to get Mew. So, I got that gizmo hooked up and forced myself to play through the Celadon City gym with it.

Though it was painful, I managed, assuring myself I would go back to playing Pokémon: Let’s Go, Pikachu! with the Switch in handheld mode shortly. After defeating Erika, I saw something I had never seen before: Pikachu in the bottom left corner of the screen waving the left Joy-Con back and forth. And so I did.

Soon enough, a girl fell from the sky joined by Charmeleon. In my party, Charmeleon follows my Ivysaur, and since I had Ivysaur out of its ball and walking with me, I’m going to assume that’s why Charmeleon made an appearance.

So, I ran around Celadon City a bit, and it was fun trying to get my brain to control two characters on two different controllers. Seeking EXP, I headed out to the short Route 7 and bumped into the first critter I met. And then I found myself flinging TWO Poké Balls. This is a feature I had completely forgotten about in the game as I, of course, never actually previously played it with anyone.

BUT THEN THE EXP. ALL THE EXP. You get bonus EXP for flinging two Poké Balls, and it’s just nuts.

Mind you, you’re burning through twice the balls, but Pokédollars are easy to come by in this game. So, anyway, the most fun I’ve had with Pokémon: Let’s Go, Pikachu! so far is playing multiplayer with myself. I wonder if it’s any fun with friends?