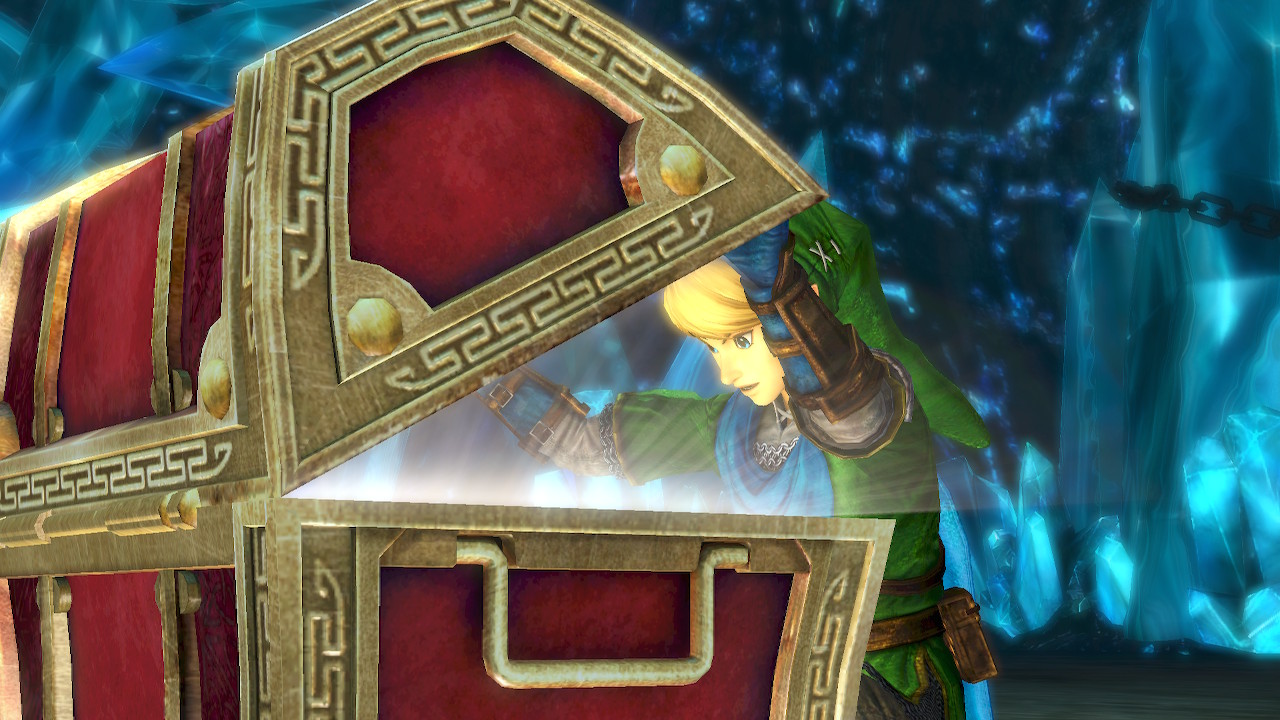 Hack and slash games aren’t something I’m normally interested in, but The Legend of Zelda-themed Hyrule Warriors: Definitive Edition from Koei Tecmo developers Omega Force and Team Ninja for Nintendo Switch was something I thought I’d try if for no other reason than to actually play a Zelda game as the rapier-wielding Princess Zelda.

And the game is chaotic. Like, hundreds upon hundreds of enemies to cut through chaotic while switching among multiple characters on an ever-changing battlefield. However, this is a hack and slash video game with so much The Legend of Zelda fan service that I actually find it quite fun. From the start you’re playing as Link, Impa, Zelda, and Sheik, you’re throwing bombs and collecting heart containers, you’re fighting classic enemies like Lizardos and King Dodongo, and you’re hearing the unsettling laughter of a Great Fairy and the annoying squeak of the helpful fairy Proxi. Though the gameplay is certainly different, it’s still a Zelda game as far as I’m concerned.

Admittedly, I don’t plan to play much of this game, but it’s not a bad game. It’s just I lean more towards slower, turn-based titles these days. However, all the unlockable characters and unlockable outfits in the realm of Hyrule means it’s a game I’ll probably pick up from time to time.